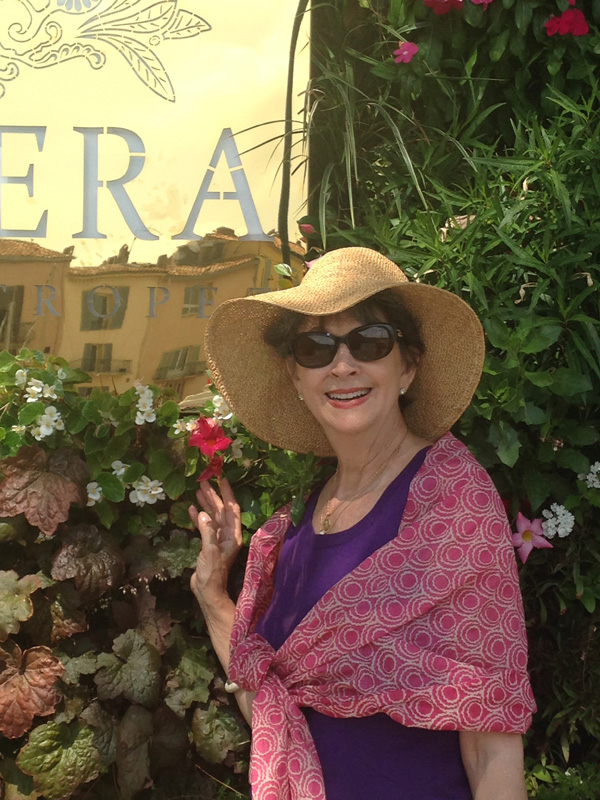 Pam West, is working for Dream Luxury Cruises as an "outside sales" travel professional. She is fortunate to live in the golfing community of Pinehurst, North Carolina with her husband and family.
She brings with her a background in travel that spans over a course of 24 years. Pam specializes in cruises, luxury land tours, honeymoons and FIT's.
She and her husband, Stan are avid travelers and enjoy River Cruising and Small Ship itineraries that give a more intimate feel.
This year alone, she has traveled to the Galápagos Islands, the Ecuadorian Rainforest, Portugal, Spain and France along with discovering a new luxury resort in Jamaica.
Some favorite trips include the Canadian Rockies aboard the Rocky Mountaineer train, Tahiti aboard the Paul Gauguin, Costa Rica, Russia & Scandinavia, the French & Italian Rivera and she looks forward to exploring Iceland in the near future.  She always feels there is "value added" to relying on a savvy travel professional who can offer clients and families custom getaways and experiences where they are able to get the authentic feel for the destination. This goes along with knowing your client's wishes for the right dream vacation that gives them the proper pace--whether the desire is living like the locals or disconnecting yourself by plugging into nature or total relaxation with ultimate pampering. Pam is accustomed to designing exciting trips to please your palate. 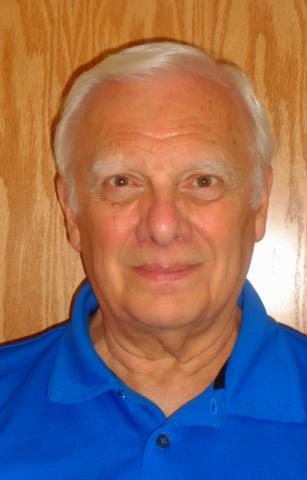 Bo has worked as a Travel Consultant since 1999. Prior to then, for 30 years, he was in various sales and marketing management positions within the specialty chemical  industry.

During his 17 years in the travel industry Bo has enjoyed travel to 5 continents and over 60 countries. He has developed key contacts in many countries; this has enabled him to provide top quality destination tours for many of his clients.

Bo has sailed with many luxury cruise lines including Regent Seven Seas, Crystal Cruises, Holland America, Oceania Cruises, Azamara Cruises, and Lindblad Expeditions. Many of these cruises involved being a group host for groups ranging in size from 10 people to as many as 80 people.

Bo takes great pride in listening to clients’ wishes and matching them to cruises, tours, or independent travel to satisfy the clients’ desires.

Bo works from two offices – his base in Aberdeen, NC and a 2nd office in Myrtle Beach, SC. He can easily be reached by phone at 910-639-1917 or by email at boknows2travel@gmail.com. 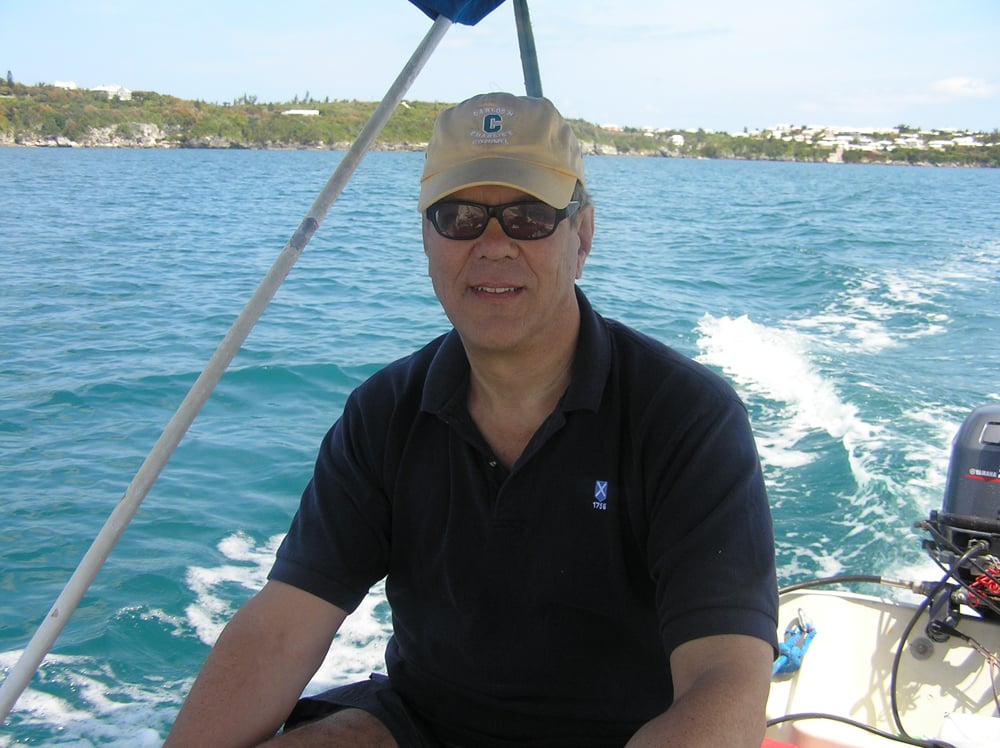 Charlie grew up in the travel business – literally stamping travel brochures at his parents’ travel agency when he was 14 years of age. At 18 he went with his mother on his first cruise traveling to Bermuda on the Ocean Monarch which was often called the Ocean Maniac due to its shallow draft. He remembers his mother getting seasick just after the ship left New York harbor.

Charlie has cruised on some of the greatest ocean-going ships in the world, among them the Queen Elizabeth I, the Michaelangelo, the Nieuw Amsterdam, the Rotterdam and the Oceanic.

Although becoming a successful attorney, Charlie has always maintained his interest in the travel agency business where he is a long-time member of ASTA, CLIA and the Ensemble Travel Group.

Charlie believes that his love of the sea and sea-going vessels stems from his great-grandfather Thorvald Sch. Poekel who was the great Danish-American yacht designer and boat builder. His most famous yacht was the Vencedor that raced in 1896 on Lake Erie during the first U.S. – Canadian competition. In honor of his grand-father Charlie has created the “Vencedor Award” which is awarded to outstanding cruiseships. Past recipients have been the Silver Galapagos, Seadream I, and the River Royale.

Charlie is the President of Dream Luxury Cruises and can be reached at poekel@aol.com. He is extremely proud of the new branch office located on Worth Avenue in Palm Beach, Florida.